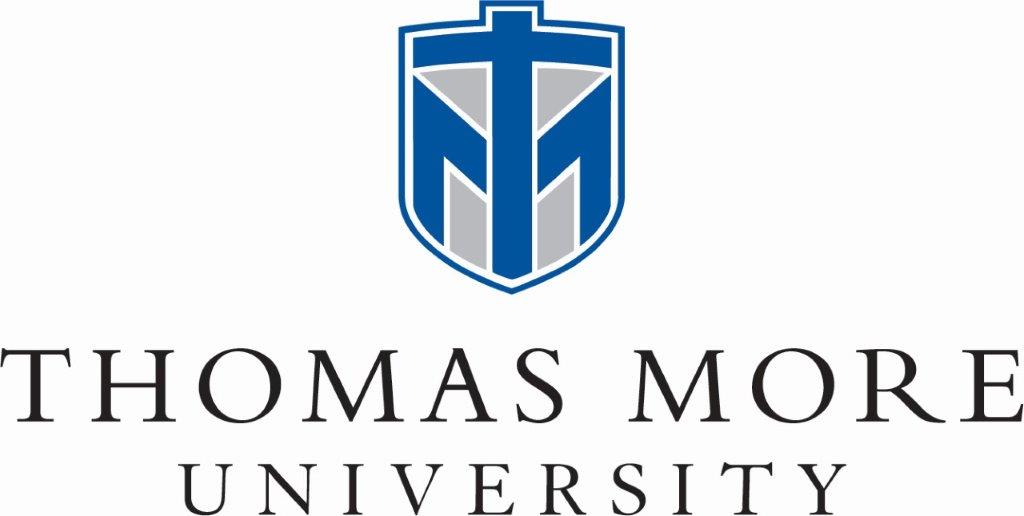 The purpose of this Policy is to comply with the Jeanne Clery Act and Title IX and to identify those University employees required to report concerning behaviors, harassment, discrimination, and crimes to appropriate administrators on campus.

Responsible Employee— is any Thomas More University employee who meets at least one of the following criteria: (1) has the authority to take action to redress Sexual Violence or other Sexual Misconduct; (2) has been given a duty of reporting incidents of Sexual Violence or other Sexual Misconduct to the Title IX Coordinator or designee; or (3) is an employee whom a student could reasonably believe has the above authority or duty.

Campus Security Authority (CSA)—a University employee that has significant responsibility for student and campus activities, and as such is trained by the University to report “Clery Act” crimes occurring on campus or at a University sanctioned event to Campus Safety for inclusion in the Annual Security and Fire Report.

Arson—Any willful or malicious burning or attempt to burn, with or without intent to defraud, a dwelling house, public building, motor vehicle or aircraft, personal property of another, etc.

Criminal Homicide-Manslaughter by Negligence—The killing of another person through gross negligence.

Criminal Homicide-Murder and Non-Negligent Manslaughter—The willful (non-negligent) killing of one human being by another.

Robbery—The taking or attempting to take anything of value from the care, custody or control of a person or persons by force or threat of force or violence and/or by putting the victim in fear.

Aggravated Assault—An unlawful attack by one person upon another for the purpose of inflicting severe or aggravated bodily injury. This type of assault usually is accompanied by the use of a weapon or by means likely to produce death or great bodily harm. (It is not necessary that injury result from an aggravated assault when a gun, knife, or other weapon is used which could and probably would result in serious personal injury if the crime were successfully completed.)

Motor Vehicle Theft—The theft or attempted theft of a motor vehicle.  (Classify as motor vehicle theft all cases where automobiles are taken by persons not having lawful access even though the vehicles are later abandoned including joyriding.)

Sex Offenses-Forcible—Any sexual act directed against another person, forcibly and/or against that person’s will; or not forcibly or against the person's will where the victim is incapable of giving consent.  Sex Offenses Definitions From the National Incident Based Reporting System Edition of the Uniform Crime Reporting Program.

Hate Crimes—offenses and crimes involving bodily injury reported to local police agencies or to a Campus Security Authority that manifest evidence that the victim was intentionally selected because of the perpetrator’s bias or because the perpetrator perceived the person to be in one of the protected group categories.  The protected group categories include: race, gender, religion, sexual orientation, ethnicity, disability, national origin, and gender identity.  For Clery purposes, hate crime offenses and crimes also include any of the following offenses that are motivated by bias: Murder and Non-negligent manslaughter; Forcible sex offenses; Non-forcible sex offenses; Robbery; Aggravated Assault: Burglary; Motor Vehicle Theft; Arson; Larceny-theft; Simple Assault; Intimidation; Destruction/Damage/Vandalism of Property.

Larceny-Theft—the unlawful taking, carrying, leading or riding away of property from the possession or constructive possession of another.

Intimidation—to unlawfully place another person in reasonable fear of bodily harm through the use of threatening words and/or other conduct, but without displaying a weapon or subjecting the victim to actual physical attack.

Destruction/Damage/Vandalism of Property—to willfully or maliciously destroy, damage, deface, or otherwise injure real or personal property without the consent of the owner or the person having custody or control of it.

Violence Against Women Act Offenses—any incidents of Domestic Violence, Dating Violence and Stalking. (Note that Sexual Assault is also a VAWA Offense but is included in the Criminal Offenses category for Clery Act reporting purposes)

Dating Violence—violence committed by a person who is or has been in a social relationship of a romantic or intimate nature with the victim. The existence of such a relationship shall be determined based on the reporting party’s statement and with consideration of the length of the relationship, the type of relationship, and the frequency of interaction between the persons involved in the relationship.  Dating violence includes, but is not limited to, sexual or physical abuse or the threat of such abuse.  Dating violence does not include acts covered under the definition of domestic violence.

Domestic and Intimate Partner Violence—a felony or misdemeanor crime of violence committed by a current or former spouse or intimate partner of the victim, a person with whom the victim shares a child in common, a person who is cohabitating with, or has cohabitated with, the victim as a spouse or intimate partner, a person similarly situated to a spouse of the victim under the domestic or family violence laws, or by any other person against an adult or youth victim who is protected from that person’s acts under the domestic or family violence laws of the state.

Stalking—means engaging in a course of conduct directed at a specific person that would cause a reasonable person to fear for the person’s safety or the safety of others; or suffer substantial emotional distress.  Course of conduct means two or more acts, including, but not limited to, acts in which the stalker directly, indirectly, or through third parties, by any action, method, device, or means, follows, monitors, observes, surveils, threatens, or communicates to or about a person, or interferes with a person’s property.  Substantial emotional distress means significant mental suffering or anguish that may, but does not necessarily require medical or other professional treatment or counseling.

Drug Abuse Violations—the violation of laws prohibiting the production, distribution and/or use of certain controlled substances and the equipment or devices utilized in their preparation and/or use. The unlawful cultivation, manufacture, distribution, sale, purchase, use, possession, transportation or importation of any controlled drug or narcotic substance. Arrests for violations of state and local laws, specifically those relating to the unlawful possession, sale, use, growing, manufacturing and making of narcotic drugs.

Liquor Law Violations—the violation of state or local laws or ordinances prohibiting the manufacture, sale, purchase, transportation, possession or use of alcoholic beverages, not including driving under the influence and drunkenness.

Sexual Violence: is a form of Sexual Harassment. Sexual Violence refers to physical sexual acts perpetrated against a person’s will or where a person is incapable of giving consent due to the victim’s use of drugs or alcohol.  An individual also may be unable to give consent due to an intellectual or other disability.  A number of different acts fall into the category of Sexual Violence, including but not limited to, Dating Violence, Domestic Violence, Rape, Sexual Assault, Sexual Battery and Sexual Coercion.  See the University’s Sexual Misconduct Policy.

On-Campus—(1) Any building or property owned or controlled by Thomas More University within the same reasonably contiguous geographic area and used by the University in direct support of, or in a manner related to, the University’s educational purposes, including residence halls; and Any building or property that is within or reasonably contiguous to paragraph (1) of this definition, that is owned by the University but controlled by another person, is frequently used by students, and supports institutional purposes (such as a food or other retail vendor).

There are three federal laws that establish responsibilities for employees of colleges and universities to report certain types of crimes and incidents-- the Clery Act, Title IX, and Title VII.  Pursuant to these laws, certain employees at the University are required to report applicable criminal incidents to Campus Safety and/or the Title IX Coordinator.  The procedures below identify which employees are obligated to make a mandatory report to the appropriate University authority (and law enforcement if applicable) and what types of crimes or incidents must be reported. All other members of the University community are strongly encouraged to report concerning behaviors, discrimination, sexual misconduct, and crimes to Campus Safety.

A CSA or Responsible Employee who fails to report a crime as required with this Policy may be subject to disciplinary action.

The Clery Act recognizes certain University officials and offices as Campus Security Authorities (CSAs) and members of the campus community may report any crime or emergency occurring on campus or at a University-sanctioned event to them.

At Thomas More University, all University employees have been designated as CSA’s.

Each employee is required and trained to report incidents of a Clery crime occurring on campus or at a University sanctioned event to Campus Safety for inclusion in the Annual Security and Fire Report.

All University employees and volunteers (defined as individuals having signed such forms in the current academic year), with the exception of those identified as confidential resources (see Sexual Misconduct Policy), are considered Responsible Employees under Title IX and have an obligation to report any knowledge of a sexual misconduct incident (i.e., Domestic Violence, Dating Violence, Sexual Exploitation, and Stalking) to the Title IX Coordinator(s).  These employees cannot guarantee confidentiality due to University responsibility to provide a safe campus environment.  Reports of sexual misconduct made to Campus Safety will also be reported to the Title IX Coordinator.  The University follows proper confidential protocol as it pertains to reporting obligations under the Clery Act.  To the extent possible, information reported to a Responsible Employee will be shared only with people responsible for handling the University’s response to the report.  A Responsible Employee will not share information with law enforcement without the reported victim’s consent or unless the reported victim has also reported the incident to law enforcement.